How coyotes adapt to living among us 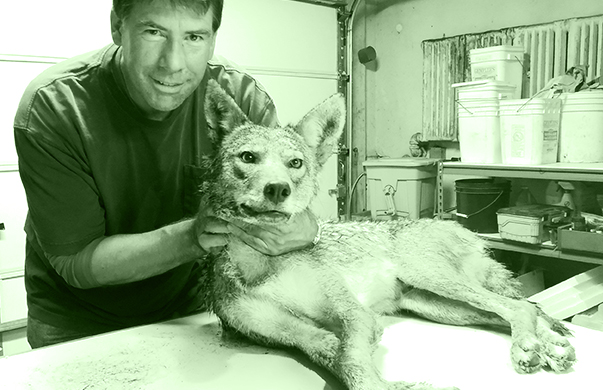 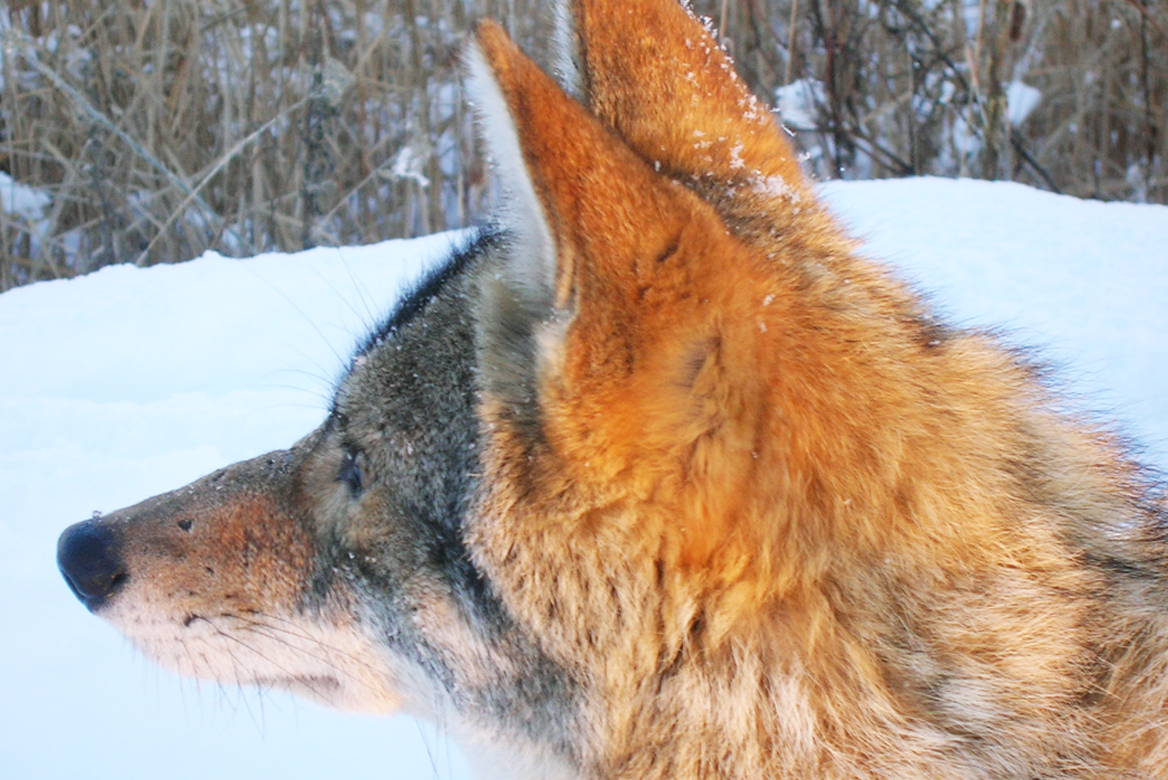 Max McGraw had an insatiable curiosity about the natural world, and through the Max McGraw Wildlife Foundation he tried to encourage that same curiosity and activism in others. As a result, McGraw is known worldwide as a leader in wildlife research and education. Much of its work has been done in cooperation with federal, state, and local agencies, which recognize the expertise of our scientists.

In its early years, McGraw concentrated on the science of raising gamebirds in captivity, in hopes of sustaining huntable populations of pheasants, partridge, quail, and waterfowl. The groundbreaking techniques developed on the property still guide game farm managers across North America. Other research ranging from bats to butterflies, waterfowl and wetlands has been documented in research papers, scientific journals, and many publications.

As time went on, McGraw expanded its scope to focus on mammals, particularly those that live in urban surroundings and as such, have frequent interactions with humans. While McGraw researchers have studied feral cats, raccoons, deer, and other creatures, we are best known for our work on Chicago’s burgeoning coyote population.

The Urban Coyote Research Project is led by Dr. Stan Gehrt, chair of McGraw’s wildlife research and a professor with The Ohio State University. For more than 20 years, Dr. Gehrt and his teams have partnered with Ohio State, Cook County Animal Control, and the Forest Preserve District of Cook County.

By live-capturing and tracking hundreds of coyotes, McGraw’s researchers have contributed extensively to our knowledge of how coyotes have become the leading mammalian predator in North American cities, and how humans can better co-exist with them. Dr. Gehrt’s work has been featured by some of the world’s most prominent media organizations, including National Geographic and the BBC. To read more about McGraw’s work on coyotes, visit the site. 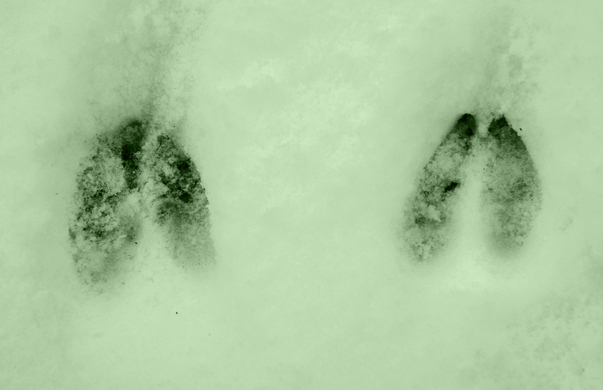 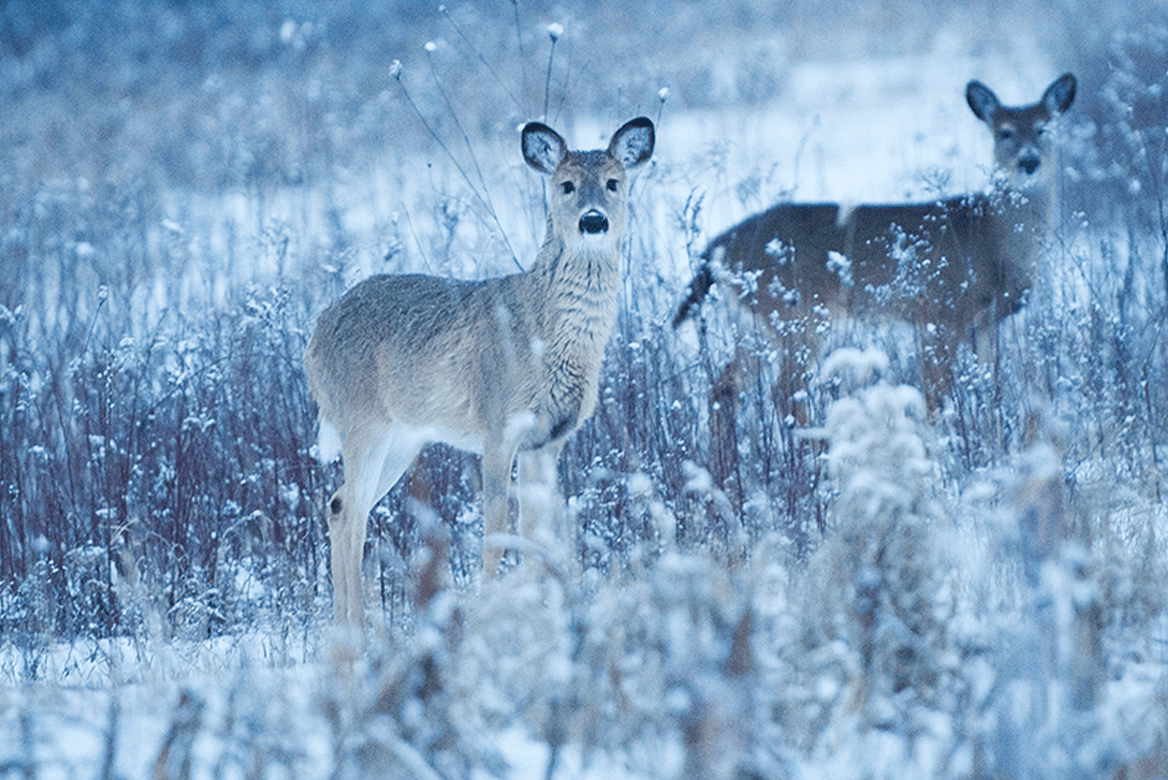 White-tailed deer respond well to urbanization, and often become locally overabundant. At times, their numbers can cause ecological degradation to natural habitats and present a threat to human safety through collisions with vehicles. To manage deer populations, many agencies use mathematical models to make management decisions for local deer populations, but one critical component of those models — fawn survival — is often unknown. With the rise of coyotes within the Chicago region, it is possible that coyote predation may affect deer recruitment in urban preserves. We began monitoring fawns and adult deer in Cook County forest preserves in 2013 as part of a long-term project to estimate survival of fawns and identify the primary causes of mortality.